Divyanka Tripathi is a well known face of the TV industry. She is currently Playing the Role of Ishita Raman Bhalla in The TV Serial ‘Ye Hai Mohabbatein’ She is quite liked by the audiences of all the age gropup because of her charming personality and beauty. Even kids like her and call her Ishi Maa. The woman is quite elegant and has a striking screen presence. Let’s get to know some leer known or unknown facts about Divyanka Tripathi.


Divyanka Tripathi was born and brought up in Bhopal, Madhya Pradesh. She did her school and college from Nutan College.

Divyanka Tripathi is a gold Medalist in Riflery and has also done a curse in Mountaineering. She actually wanted to become an Army Officer. Well quite a different path then. Very less people know that Divyanka Tripathi started her career by playing a host on the Akash Vani.

She later was declared winner in the Best Cinestar ki khoj Season 1 from Bhopal Zone and also crowned  Miss Bhopal in 2005.

She became the popular face of TV by playing the character Vidya in the serial Banoo main teri Dulhan. Her co-star was Sharad malhotra who was selected as a winner from Kolkata for Best Cinestar ki khoj Season 1. On the same serial, she fell in love with her co-star Sharad Malhotra from Kasam Tere Pyar ki fame. They got engaged and had a relationship of more than 7 years but sadly broke. She did not just restricted herself from playing the bahu in the daily soaps but she also did a comic serial on SAB TV called Mr & Mrs Allahabad wale. Not only that she was also seen in a season of Comedy Circus on Sony TV.

She has won Indian Telly Award for Fresh Face award for her performance. Along with that she won several Telly awards at various Telly award shows.

She recently got married on 8th July 2016 with Actor Vivek Dahiya and looked stunning in her wedding pictures. Vivek used to play the role of ACP Abhishek, you may have seen him in the serial Veera where he had played a negative role of a police officer again but a bad one. 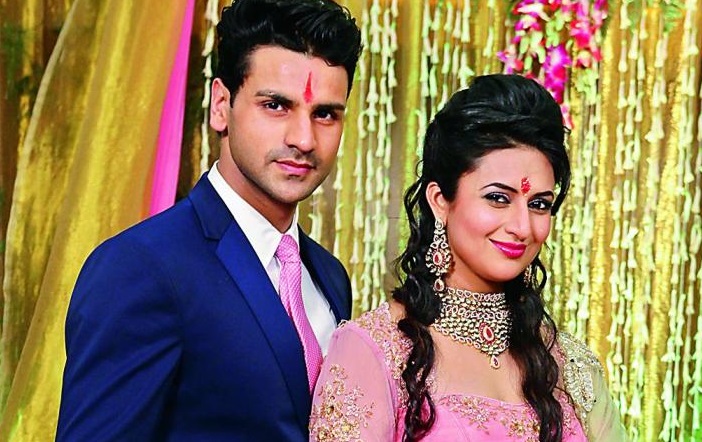 For her work in TV industry and is a popular face who hails from Bhopal, Divyanka Tripathi was also awarded as Shaan-E-Bhopal Award. She truly deserves that.

Wedding Photos of Divyanka and Vivek

Here are the wedding photos of Divyanka Tripathi and Vivek Dhaiya. 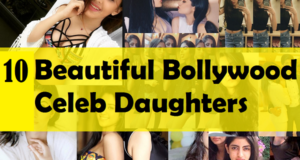