Cinnamon has numerous skin and hair benefits. It is a good acne treatment, anti aging treatment as it boosts the collagen production, improves blood circulation and fades the marks from the skin. Cinnamon’s antiseptic properties make it a very good treatment to cure pimples and acne. Some herbal ready made face packs and cream also contain cinnamon extracts due to these features of cinnamon. In this post we will share some very beneficial homemade face pack and face masks with cinnamon.


This face pack is for oily combination skin with pimples to get rid of them. Mix some cinnamon powder with equal quantity of the nutmeg powder. Nutmeg is also called as Jayaphal in Hindi. Apply this on the face and leave for 20 minutes. Wash with plain water and dry the face. This face pack also heals the pimples and cures the infection. You can apply this once in a day for getting the good results.

2. Cinnamon face pack with honey for glowing skin and acne This face pack with cinnamon and honey is a face brightening pack and also heals the pimples with its anti septic properties. This pack also boosts the blood circulation for a fairer skin. Take half teaspoonful of cinnamon powder and 2 teaspoonful of honey. Mix it well and apply evenly on the face. Let the pack be on the face for 15- 20 minutes and the wash the face. It can be done everyday as well for the glow and radiance but this is also safe for the sensitive skin due to the honey.

Papaya and cinnamon powder is a great combination for a face pack which targets the sun tanning and skin blemishes like marks and dark spots. Mix half teaspoonful of cinnamon powder with some papaya juice or the papaya pulp. If you wish to use pulp then using blender, pulp up the papaya. Use this pack on the face and keep for 20 minutes.

Egg white tightens the skin and cinnamon enhances the skin’s natural collagen production. Thus this cinnamon pack proves to be good for anti aging, mature skin to tighten the skin. Take some egg white and put half teaspoonful of cinnamon powder to make paste. Mix it well as egg white is quite slippery. Use on the face and rinse once it gets completely dry. This can be tried two times in a week for best results. It is said as one of the best pack to soften the lines and to improve the skin texture bu tightening it.

Face scrubbing is a good way to exfoliate the skin for smoother and brighter complexion. Make a paste of some cinnamon powder, rice flour and besan with water. Taking all three in some amount would be good. Apply on the face and let it dry for 5 minutes then scrub off gently.

6. Cinnamon and oats for mild exfoliation and glow

Mix some cinnamon powder and oats with milk. Apply on the face and once it is dried, scrub the face pack off. Make sure that you are not allergic to cinnamon or if you have sensitive skin then do not use cinnamon on the face.

So, these are the cinnamon packs that you can use not just to get the glowing skin but also to get rid of the pimples and acne. 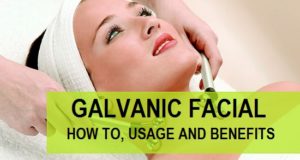 Galvanic Facials, How to Do, Usage and Benefits of Timely Facials 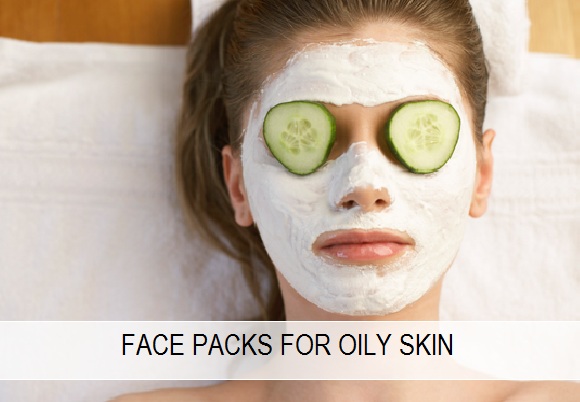