Cinnamon Benefits for skin and hair Cinnamon Benefits for skin and hair. Cinnamon is a popular spice in India which is actually is the bark of the Cinnamon tree. It is widely used to add flavor to the different cuisines but other than that cinnamon has several health and beauty related benefits. We have already posted on cinnamon health benefits so, in this post we will share beauty benefits of cinnamon for the skin.

Benefits for Cinnamon skin and hair

Cinnamon is used as in the cinnamon powder form, cinnamon essential oil in the beauty rituals for its anti aging, skin plumping and anti acne properties.

Cinnamon has antiseptic properties due to which this spice can be used to treat the acne and pimples naturally. Mix some cinnamon powder with honey and apply on the pimples. Leave that for 20 minutes and apply daily. This will help clear the pimple infection soon.

Other than acne treatment with cinnamon, this wonderful spice can also be used to reap its anti aging benefits. Apply cinnamon powder with some rose water and wash after 20 minutes. Cinnamon actually boosts the blood circulation and increases collagen production. Collagen maintains the skin elasticity and skin stays younger for a lot longer. Application of this can really help you erase the signs of aging and the lines.

Cinnamon as a Face Scrub

As cinnamon improves the blood circulation, its powder form can also be used to get rid of the dead surface skin. You can take some cinnamon powder and some oatmeal. Make a paste with milk and use on the skin to take off dead skin. This is good for the sensitive skin as well, but if you have acne problem then you can mix cinnamon powder with some powdered sugar and then use this mixture to scrub the face.

Cinnamon also helps with the skin condition like Eczema. Mix equal quantities of honey and cinnamon powder and apply on the skin. You can apply this on the face and then leave for 10-15 minutes. After that, you can then wash the face with clear water. This can be done everyday once in the evening time to achieve good results.

2. Cinnamon Benefits for Hair and Scalp

Cinnamon also acts as a great scalp cleanser and nourisher. Take some cinnamon power and besan, mix them. Wash the scalp with this natural hair cleanser. This will take off the dirt and grime from the scalp. It is also beneficial in case of dandruff and itchy scalp though it is advised that you should do the allergy test first before using cinnamon for scalp or skin.

Cinnamon has yet another benefit for hair which is that it adds shine and strength to the hair. Mix some cinnamon powder according to the hair length and mix some honey and olive oil. Apply this cinnamon hair mask on the scalp and hair. Allow it to sit for one hour and wash the hair with mild warm water.

Cinnamon is also good for oily scalp as it keep the scalp oil free and clean. For that just apply some cinnamon powder and water paste and rub on the scalp. Wash after 5 minutes.

So, these are the wonderful benefits of cinnamon for your skin and health. Have you tried this spice? 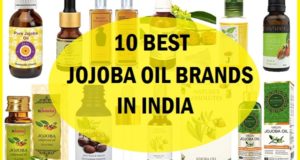 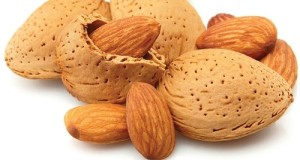 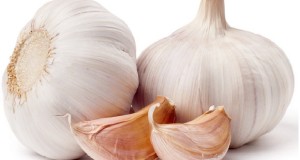 10 Health Benefits of Garlic: Why garlic should be in your diet?